Please note we will be closed from Tuesday 24th December at 12 noon to Friday 27th December 9am and Tuesday 31st December 12 noon to Thursday 2nd January 9am.

In case of emergency, please call: 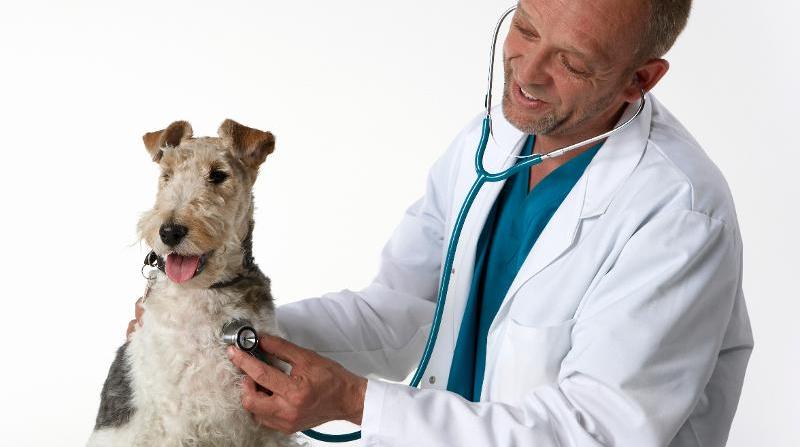 Pet's Choice Veterinary Centre. If your pet could choose...

A place for animals

We have created as soothing an atmosphere as possible for both pets and owners at our practice. Our treatment rooms are fitted with state-of-the-art equipment and include an isolation ward for sick animals and a modern operating theatre. Be certain that we will do everything to help your pet and guarantee the best possible treatment. This is something to which our whole team is committed.

We feel very honoured to have again been nominated as "The Practice of the Year" in the national Petplan Veterinary Awards for 2019. These nominations come from clients of the practice and although we do not know who nominated us, we would like to say a very big "thank you" to those that did. From our point of view, it is great to be recognised for having done that little bit extra in client care during the past 12 months.

As a separate nomination, our vet, Garth Tozer is equally overwhelmed at being nominated for  "Vet of the Year" in the same awards competition. It is always great to feel appreciated for making an extra effort and this award does just that.

Although we did not win in these categories, it is fantastic for a small clinic such as ours to even be nominated in this massive national competition.